END_OF_DOCUMENT_TOKEN_TO_BE_REPLACED

The story of the boy’s death stirred the anti-semitism that was already virulent in England at that time. END_OF_DOCUMENT_TOKEN_TO_BE_REPLACED 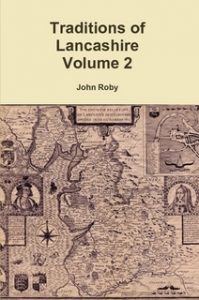