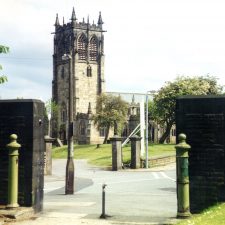 There is a tradition that the Parish Church of Rochdale was intended to have been erected down by the river, but that when the foundations were being laid, overnight they mysteriously disappeared, to re-appear at the top of the hill near the present site of the church. Several attempts were made to build in the valley, but each time the same thing occurred, and the materials would mysteriously be moved over-night, so eventually it was agreed to build the church on its present site, and no further trouble was experienced. This in not an unfamiliar tale and St. Chad’s is not the only church to which it has been ascribed. 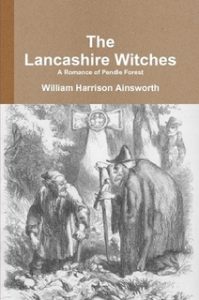