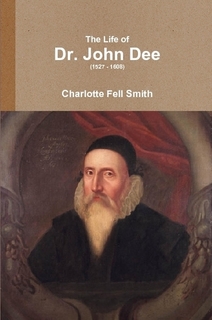 John Dee was a much respected mathematician, astronomer, astrologer, occultist, alchemist and adviser to Queen Elizabeth I, but subsequently derided as a conjurer and a trickster.

Dee became Queen Elizabeth’s trusted advisor on astrological and scientific matters, choosing her coronation date himself. From the 1550s through the 1570s, he served as an advisor to England’s voyages of discovery, providing technical assistance in navigation and ideological backing in the creation of a “British Empire”

Dee’s library, at 4000 volumes, was the largest philosophical and scientific library collection in Elizabethan England.

Queen Elizabeth finally made him Warden of Christ’s College, Manchester, in 1595. 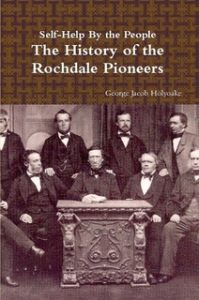