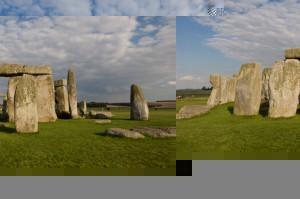 Post-holes  show an early wooden structure within the enclosure with further standing timbers at the two entrances to the circle.

Indications are that around 2600BC, timber was abandoned in favour of stone and the monument we see today began to take shape. These bluestones, some of which are thought to have been transported over 150 miles from Wales, formed two concentric rings in the middle of the enclosure.

The north-eastern entrance which aligns with the mid-summer sunrise was widened and a pair of parallel banks and ditches formed a 2 mile long processional avenue from here to the river Avon.

The four station stones and the heel stone are also thought to date from this period.

Over the next 200 years this arrangement of stones was removed and the enormous sarsen stones brought in, 30 of these stones, each weighing around 25 tons formed a 100ft (33m) diameter ring with mortice and tennon joints carved to accept the lintels that were placed on top. (These lintels also had tongue and groove joints carved to link them to one another)

Within this magnificent construction a symetrical horseshoe of 10 uprights and 5 lintels each weighing up to 50 tons. and graduate in height from 20ft (6m) at the extremes to the 24ft (7.3m) Great Trilithon in the centre of the arrangement were placed aligned to be entered from the north-eastern avenue.

The reason for this monument is uncertain as the culture that built it left no written records, but the amount of effort involved in transportation and construction along with the care taken in the arrangement of the stones suggest that this was a significant religious site, probably the most important in the country at that time.

In 1986, the site and its surroundings were added to the UNESCO’s list of World Heritage Sites in a co-listing with Avebury Henge. 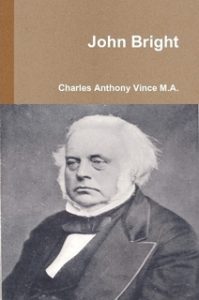