The Association of British Counties (ABC) is a society dedicated to promoting awareness of the continuing importance of the 92 historic (or traditional) counties of the United Kingdom.

The ABC believes that the Counties are an important part of the culture, geography and heritage of Great Britain. The ABC contends that Britain needs a fixed general-purpose geography, one divorced from the ever changing names and areas of local government, but instead rooted in history, public understanding and commonly held notions of community 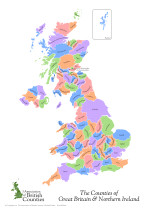 and identity. The ABC, therefore, seeks to fully re-establish the use of the Counties as the standard general-purpose geographical reference frame of Britain and to further encourage their use as a basis for social, sporting and cultural activities.

At folkcustoms.co.uk we have adopted the historic counties as our method of choice for geographically locating the articles found on the site. A map provided by the Association of British Counties showing the historic borders can be found here 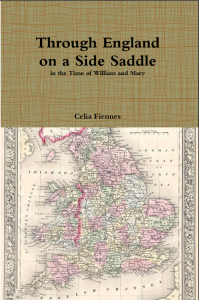 Through England on a Side Saddle by Celia Fiennes