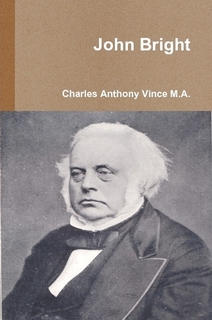 Biography of John Bright, British Radical and Liberal statesman, one of the greatest orators of his generation, In partnership with Richard Cobden, he founded the Anti-Corn Law League.

In 1843 Bright was the Free Trade candidate at a by-election at Durham. He was defeated, but his successful competitor was unseated on petition, and at the second contest Bright was returned. In the Anti-Corn Law movement the two speakers, Cobden and Bright, complemented of each other. Cobden did the reasoning, Bright supplied the declamation, but mingled argument with appeal. No orator of modern times rose more rapidly. From 1847 until 1857 he was MP for Manchester, but his unpopular opposition of the Crimean War lost him his seat but a few months later he was returned unopposed as one of the two MPs for Birmingham. Bright died at his home One Ash on 27 March 1889 and was buried in the graveyard of the meeting-house of the Religious Society of Friends in Rochdale. 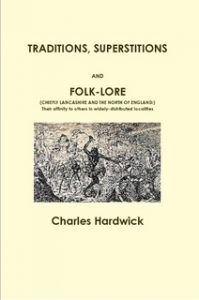